Russian President Vladimir Putin's decision to invade Ukraine has sent shockwaves around the world and caused wild gyrations in financial markets. The rapid escalation of Russian troops’ actions, from aggressive posturing under the guise of military exercises to a full-blown conflict in just a matter of weeks, has sharply heightened geopolitical tensions.

Some of the largest moves have been seen in energy markets, due to Russia’s status as the world’s third-largest oil producer and biggest exporter of gas. The oil price has rallied strongly and moved above the $100 per barrel level for the first time since 2014. Europe’s reliance on Russian commodities has been clearly demonstrated, with the bloc (ex-Turkey) receiving almost a third of its natural gas from the Kremlin.

Global stock markets have unsurprisingly taken a sizable hit while safe havens have been predictable beneficiaries, as investors move into assets such as gold and government bonds. The conflict poses dual threats to growth and inflation, adding further credence to calls of a period of stagflation.

Long term, the ramifications of recent events remain unknown but could well have far-reaching implications for subjects ranging from Europe’s energy mix to NATO’s role in the western world.

Join our group of expert panellists as they discuss this and more. 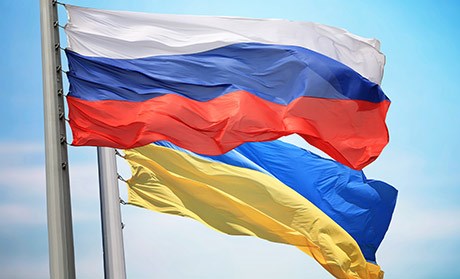 The Female Financial Journey And Why It's Unique - Conversations That Matter

With women living longer than men, and often entering retirement with smaller pension pots, it’s important for us to explore all things retirement and pensions.